DexLabs, Dexter's scientific research company, is responsible for most of the technology in the Cartoon Network Universe. In the beginning of the game, Dexter plans to send the player character into the future, but Dee Dee's tomfoolery causes a catastrophe to the time warp and sends the hero farther into the future than Dexter had intended. DexLabs is the rival company of Mandark's lab, Mandark Industries.

When the Terrafusers came raining down onto the Earth, DexLabs started doing intense research on Fuse. Dexter was able to quarantine and protect the laboratory from Fuse's influence, making it the perfect place to make Nanos. 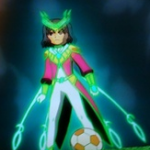 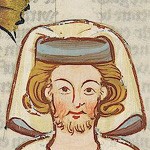 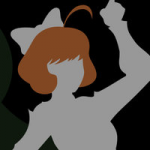 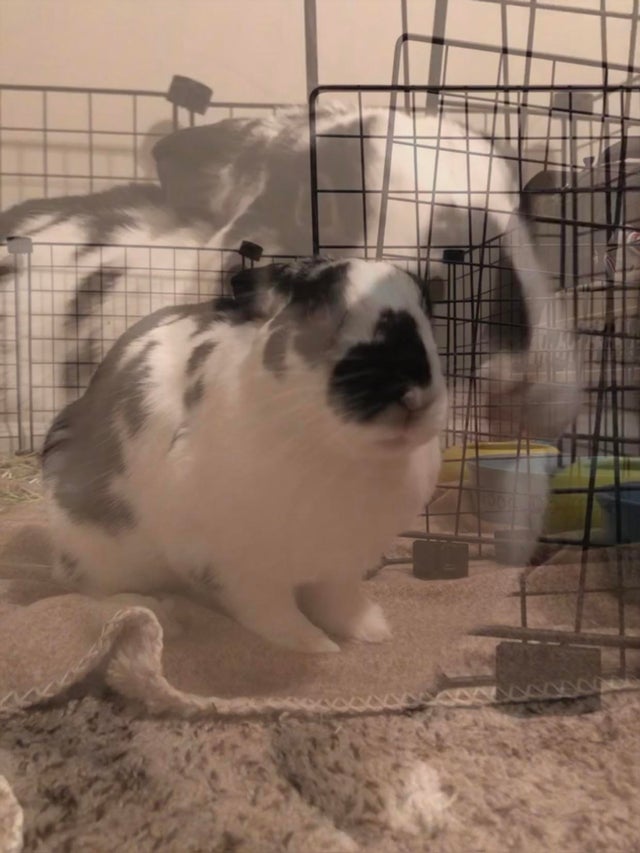 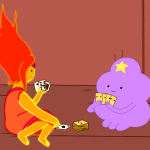