At first it seemed that Planet Fuse wouldn't attack ACDC, but that turned out to be wrong. The Netnavis were infected by Fuse, except for the Netnavis of the Mega Man Gang; however, to keep them from being infected, they had to be placed in a safe computer file in DexLabs. Chaud, Higsby, Miyu, and Sal are at DexLabs attending to this process. 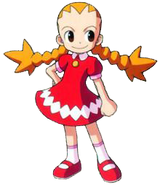 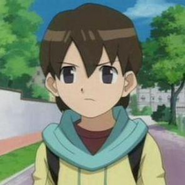 Dex
Add a photo to this gallery
Retrieved from "https://fanonfall.fandom.com/wiki/ACDC_Town?oldid=15957"
Community content is available under CC-BY-SA unless otherwise noted.